Thank you to Chelsea and Landy for helping this project come through. ...

Elle is meeting Sam after a long time apart. They talk about life, as ... 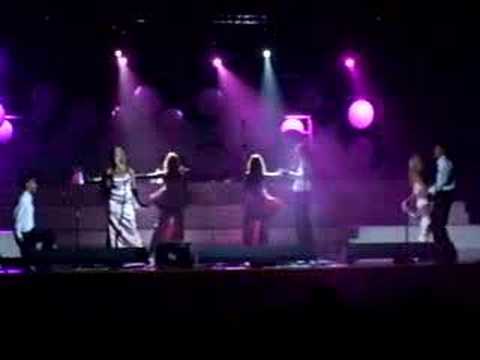 It was First Friday in Lancaster City. Went into the city and figured ... 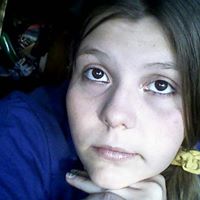 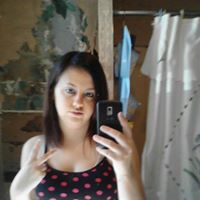 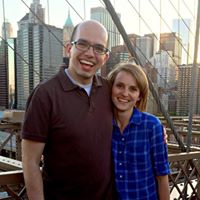 Tagline:
A man, a plan, a Canal Panama.

Tagline:
Taking into consideration everything I know, I realize that I know nothing.
Control profile
Chelsea J Hostetter from Portland, OR, age ~34 Get Report