Rotatable Pivot Mount For Fans And Other Appliances

View page
US Patent:
7316540, Jan 8, 2008
Filed:
Jan 18, 2006
Appl. No.:
11/334945
Inventors:
Stephen Russak - Demarest NJ, US
Anthony DeMore - New York NY, US
Steven Vordenberg - New York NY, US
Anthony Lai - Burlington MA, US
Robert Rizzari - Billerica MA, US
David Bossa - New York NY, US
Simon Huang - New York NY, US
Assignee:
Kaz, Incorporated - New York NY
International Classification:
F04D 25/48
US Classification:
416 63, 416205, 2481257
Abstract:
A pivot assembly that can be used with various appliances. The pivot assembly provides up to three degrees of freedom when positioning the appliance. The pivot may be used, for example, with a fan that is mounted on a base such that direction of the airflow generated can be adjusted about three coordinate axes by manipulating a single rotatable pivot mount. The fan assembly includes a base unit and an arm to which an appliance may be detachably coupled. The opposite end of the arm is provided with a spherical cap which is received by the base unit. Any adjustments to the positioning of the rotatable pivot mount are maintained by the friction within the rotatable pivot mount. Additionally, the pivot mount may include a pivot guide to restrict the degree of rotation about the pivot, thereby increasing stability.

View page
US Patent:
20070243816, Oct 18, 2007
Filed:
Mar 31, 2006
Appl. No.:
11/395051
Inventors:
Stephen Russak - Demarest NJ, US
Anthony DeMore - Chardon OH, US
Steven Vordenberg - New York NY, US
Anthony Lai - Burlington MA, US
David Bossa - New York NY, US
Shu Li - New York NY, US
Assignee:
Kaz, Incorporated - New York NY
International Classification:
F24F 7/013
US Classification:
454208
Abstract:
An appliance assembly that can provide multiple independently positionable appliances, such as fans. The appliance assembly includes a base support, a frame coupled to the base support, and a number of appliances each contained within an appliance housing. Each appliance housing is rotatably mounted to an outer gimbal such that it is rotatable about a first axis, and each outer gimbal is mounted to the frame such that it is rotatable about a second axis. The appliance assembly can provide two degrees of freedom for positioning each of the number of appliances. The frame, outer gimbals, and appliance housing can be formed in a variety of shapes. The appliance assembly can be used, for example, with any product where it is desirable to have multiple independently positionable assemblies, such as fans, speakers, microphones, lights, and heaters. 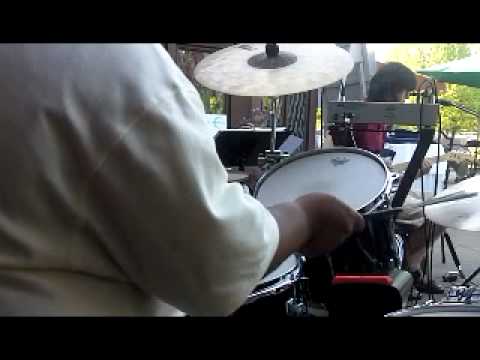 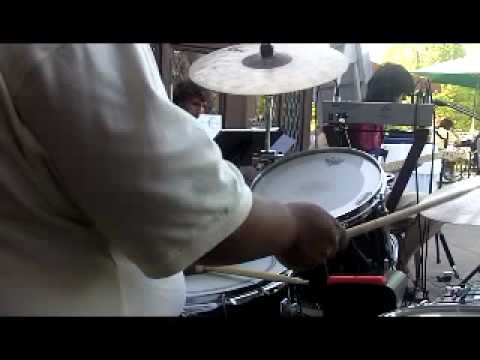 It was performed by Sonic Lee (pianist) and Anthony Lai (Vocal) at Ave... 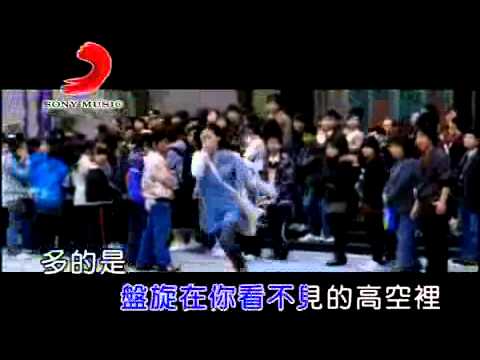 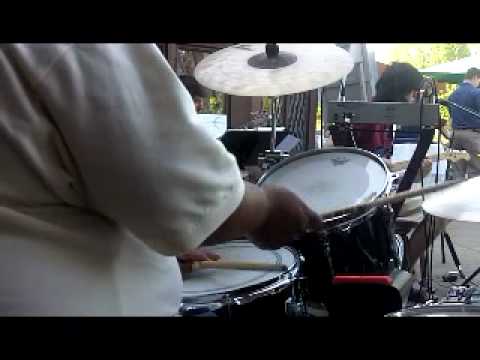 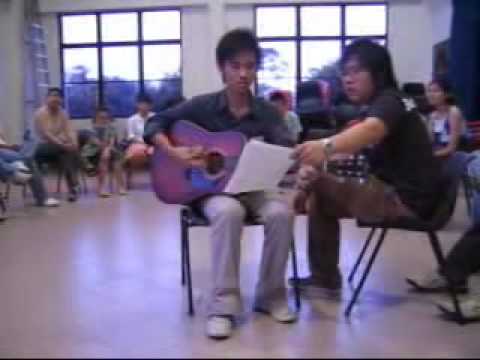 View page
Locality:
how are you, Massachusetts
Gender:
Male
Birthday:
1952